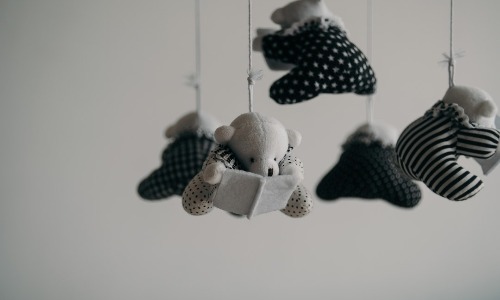 Kim Kardashian and Kanye West are expecting a  fourth child later this year.    The couple is already parents to daughters; 5-year-old North West and Chicago West, who will be 1 on the 15th of this month.   In addition to their two daughters, the couple has one son, Saint West, who turned 3 in December.     Like Chicago, their 4th child will be carried by a gestational surrogate.

Complications during Kim’s second pregnancy made any subsequent pregnancies that she would have a health risk.  During her pregnancy with Saint West, she developed placenta accreta.  According to the Mayo Clinic, placenta accreta occurs when the placenta grows too far into the wall of the uterus.  During the labor and delivery, when the placenta separates from the uterus,  there is a chance of heavy bleeding and possibly death.     With those potential risks, Kardashian opted to have a gestational surrogate for her third and fourth children.

The ratio of boys to girls will be equal in the house very soon.  It is reported that the couple’s 4th child will be a baby boy.