There will be a toy show expo this September at the Buffalo Central Terminal in Buffalo, New York. The train Expo’s scheduled date is September 8th and September 9th 10 a.m. to 4 p.m.

One of the area’s largest assemblages of toy and model train vendors from the Northeast selling trains of all gauges and vintages.  Purveyors of railroad antiques, DVDs, books, photographs and other associated ephemera known as “railroadiana” will also be on hand. Historians will be available to tell stories of Buffalo’s past important position as the second largest railroad hub in North America. Admission is $5 for adults; children under 12 free.

You will be able to see the toy train Expo at the Buffalo Central Terminal that had been in use since 1929.   For over 50 years trains traveled to and from that terminal; 1979 was the year that the last train left the terminal. 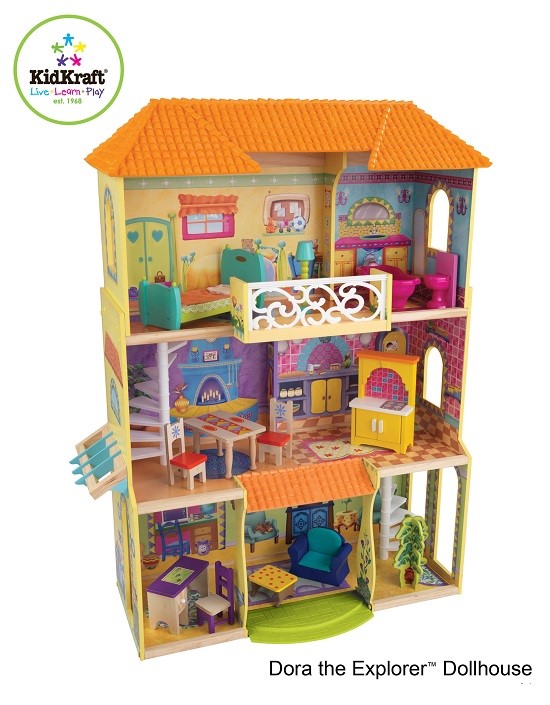