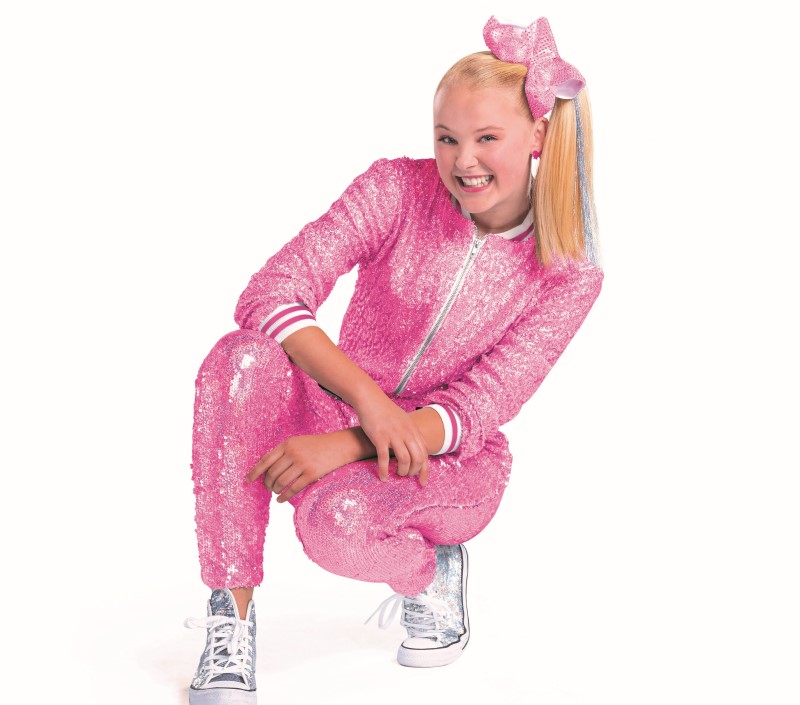 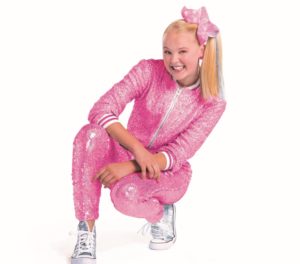 JoJo Siwa is a name you must recognize if you have a preteen or younger girl.      She appeared on the popular reality television series Dance Moms.  But a huge part of her success has been due to her YouTube fame.      Along with the vlogs, she also has music videos that have garnered millions of views.       Her success has spread into merchandise sold at stores,  and the animated television series JoJo & BowBow Show Show.

Now, this summer she will be touring in Nickelodeon’s JoJo Siwa D.R.E.A.M. The Tour.  Her current tour dates are listed below.