Hargitay stars on the NBC drama Law and Order: Special victims unit.  She is among a family of celebrities and actors.  Her late parents where actress Jayne Mansfield, and actor/bodybuilder Mickey Hargitay.    Mariska Hargitay met her husband while filming on the set of Law and Order: SVU.   Hermann was playing the recurring role of defense attorney Trevor Langan. 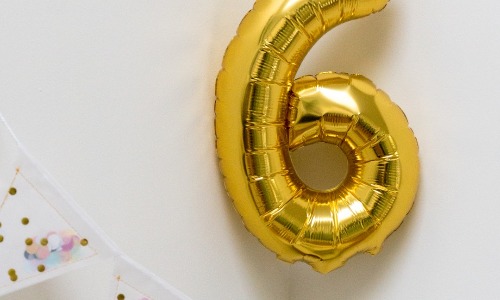