Lisa Bonet is pregnant with her 3rd child. You probably remember her best as Denise on the sitcom “The Cosby Show.” She also starred in the spinoff “A Different World” for the first few season before becoming pregnant with her first child about 20 years ago. Her first child, 19 years-old Zoe Kravitz, was with her ex-husband, musician Lenny Kravitz.

Bonet now has a 14 month-old daughter with her boyfriend, actor and model, Jason Mamoa. Momoa has the role of Ronan Dex on “Stargate Atlantis”. Bonet is now acting on the new ABC drama “Life on Mars.” Momoa and Bonet are expecting their second child together later this year. 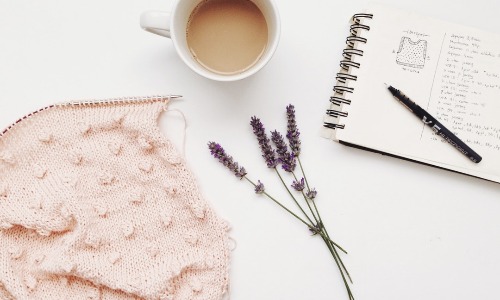