It was announced late last year that Nick Cannon and Mariah Carey were expecting twins.  Now the couple has let it be known that they are going to have a baby boy and a baby girl.   It was revealed earlier that babies are expected to arrive sometime in spring   2011.  The couple is busy decorating nurseries in both New York City and Los Angeles for their twins. 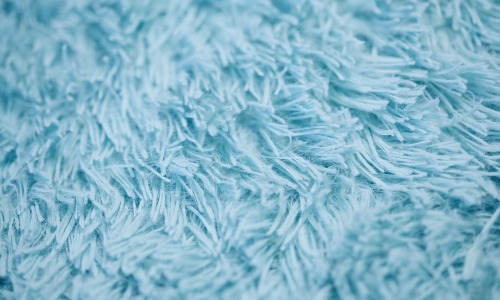