The Duke and Duchess of Cambridge welcomed their 3rd child into world on April 23rd.

Her Royal Highness The Duchess of Cambridge was safely delivered of a son at 1101hrs.

The Duke of Cambridge was present for the birth.

Her Royal Highness and her child are both doing well.

A tweet from the official Cambridge Palace twitter account said that the baby boy weighed 8lbs 7oz at birth.   The baby was born at 11:01 BST, and just hours later he and Kate were on their way home to Kensington Palace to join older sister, Charlotte, and big brother, George.  This new royal baby boy has made history because he is the first male that will not move his older sister out of line for succession to the throne.    The Perth agreement in 2001 officially removed gender as a factor in the order of succession.   Of course,  all that is on the mind of the royal family is their new baby boy and finding a fitting name.  We can’t wait to hear what the new name will be. 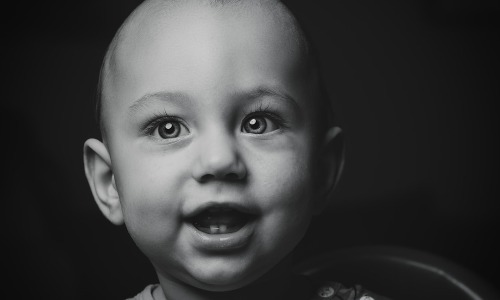