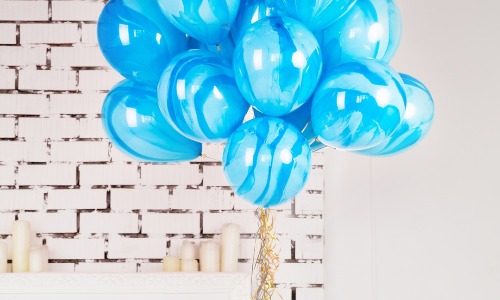 Days after attending the royal wedding of Princess Eugenie of York and her new husband Jack Brooksbank, Pippa Middleton gave birth to a baby boy. Pippa and her husband, James Matthews welcomed an 8lb 9oz baby boy into the world on October 18th at 1:58 p.m. The name of baby Matthews has not been released. He already has several playmate cousins. Along with Prince Louis, who was born April 23rd of this year, there are Princess Charlotte and Prince George. James Matthews’s brother, Spencer Matthews, also had a son, Theodore, on September 5the of this year. Pippa’s sister, Catherine the Duchess of Cambridge issued a statement saying that she and William the Duke of Cambridge are thrilled about the birth of Pippa’s baby boy. Prince William will also continue his duties of an uncle when his younger brother and his sister-in-law, Harry Duke of Sussex and Meghan Duchess of Sussex have their baby early next year.