Prince William and Duchess Catherine welcomed their second child, the Princess of Cambridge, into the world on May 2, 2015.  The world waited in anticipation for the birth, and had to wait a little bit longer for the reveal of the baby girl’s name.  Kensington Palace has said that the couple have named their daughter  Charlotte Elizabeth Diana.    Elizabeth is the name of the current queen and Diana is the name of Prince William’s late mother, Princess Diana.

The Duke and Duchess of Cambridge are delighted to announce that they have named their daughter Charlotte Elizabeth Diana. 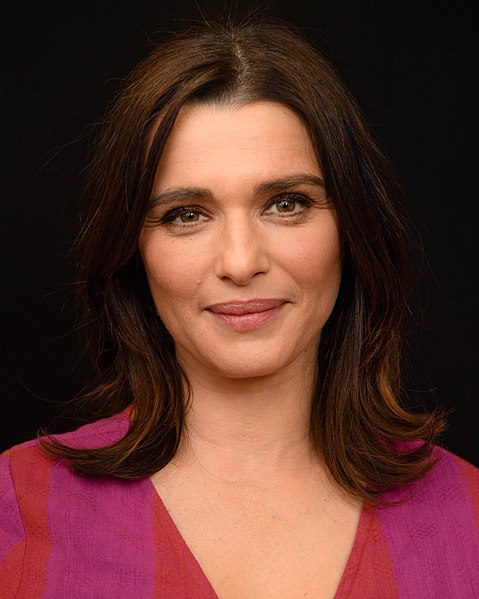