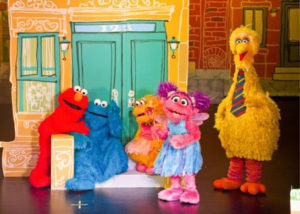 Audience members will go on an adventure around the world with 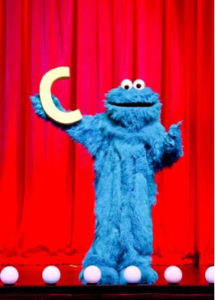 Elmo and some of his Sesame Street friends. While traveling to distant lands Elmo will also get to meet new friends. Like on the Sesame Street television show, the characters will run into some mishaps. Using their problem solving skills, they will all have to work together to solve each problem. We know that Abby Cadabby is a fairy in training, and like any other trainee, she runs into a few little glitches. Another problem occurs when Cookie Monster, who we all knows loves cookies, eats that letter “C”. After all we do know that “C” is for cookie and how could we expect his to resist. Along with the drama and story, you will get some singing and dancing that are a part of the many of the live Sesame Street performances.

Although the tours does not begin until October, those that are eager to reserve their seats, can begin purchasing tickets to the performance now (Ticket sales began June 12th). So far, there are 10 different locations that are scheduled for performances from October through November.