Tiffani Thiesen and her husband Brady Smith are brand new parents to a baby girl. Thiesen and Smith, who have been married since 2005, welcomed 8lb 3 oz Harper Renn Smith into the world on June 15th. Harper is their first child Thiesen, 36, and Smith,38.

Thiesen became popular with the 90s teen comedy Save by the Bell. For years she was Kelly Kapowski, the love interest of Zack Taylor on one of the top teen comedy She also went on to star in the primetime drama Beverly Hills 90210 as Valerie Malone. Thiesen has been avoided many of the pitfalls and stereotypes of child stars. She has continued to act and now portrays Elizabeth Burke in the USA Network show White Collar

Thiesen is not the only actor in the household. Brady Smith is also an actor. He has appeared on several different television shows.

Little Harper has the benefit of having great genes, and it is without a doubt she is gorgeous. If she does inherit her desire to act like her parents, she will have her parents to guide her in the craft. 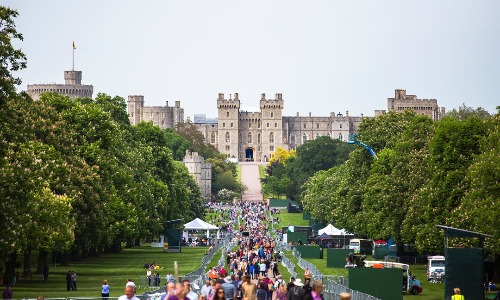