Tori and Dean Let Out a Pregnancy Announcement Tweet 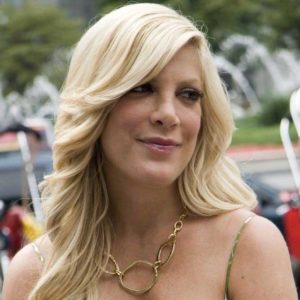 I know there’s been a lot of speculation, so I wanted everyone to hear from me… Its official…Dean & I are PREGNANT!!!!

This will make baby #3 together for Tori and Dean. The couple has a 2 year-old daughter named Stella, and a 4 year-old son named Liam.    Dean also has a 12 year-old son, Jack, by a previous marriage.   Baby McDermott is due sometime this fall.  There is no word on whether it is a girl or boy, but Tori and Dean tweeted that Liam wants a baby boy named Spidey and Stella wants a baby girl named Princess.